The Fiat 130 is a large executive car manufactured by the Italian automaker Fiat, which was available as a saloon or coupé.
The saloon was launched at the 39th Geneva Motor Show in March 1969, replacing the previous largest and most exclusive Fiat saloon, the Fiat 2300. It was a thoroughly modern car, with four-wheel independent suspension (torsion bars in the front and coil springs in the rear), standard power steering and four-wheel disc brakes, and was the first Fiat to adopt an alternator instead of a direct-current generator.
The Coupé, based on the same platform, was introduced in March 1971 having been designed by Paolo Martin of Pininfarina, who also manufactured the car. With a unique interior design (adopted in the saloon when it was upgraded to the 130B version which also featured the Coupé's enlarged 3235 cc V6), it featured a button-operated mechanism allowing the driver to open the passenger-side door. In addition to this model, there were two one-off variations built, a 2-door estate named Maremma and a 4-door saloon named Opera.

Production of the saloon finished in 1976, with 15,093 produced. The Coupé continued until the following year, and production ended with 4,294 built in total.

The engine was uprated to 160 bhp (119 kW) for 1970, which involved raising the compression ratio from 8.3:1 to 9.0:1, increasing the size of the carburettor choke from 42 to 45 mm and reducing back pressure by extending the portion of the exhaust manifold that used individual pipes on each side of the V format engine. This provided useful performance improvements in a market-segment where relatively new models from Mercedes-Benz and Jaguar north of the Alps were setting an increasingly competitive pace.

Power was delivered to the rear axle via standard Borg-Warner three-speed automatic transmission, and a five-speed ZF S5-18/3 ZF manual was an option.

Front suspension was MacPherson-like with torsion bars instead of springs, to allow room for the wide V6 and the optional air conditioning. The height of the front suspension is adjustable, using eccentric cams in the ends of the torsion bars, where they are attached to the body.

The 130 has ZF power steering. The steering column is adjustable for rake and reach.

Identified as type "BC" on their chassis, the 130 Coupe appeared in 1971 at Geneva motor show exhibiting a completely new 2-door body and a completely new interior. Both exterior and interior styling were the work of Paolo Martin at Pininfarina. The car won a design prize, attributed to Pininfarina, and this helped Pininfarina begin a new life after all those years relying on the "Fiat 1800/Peugeot 404/Austin A60" concepts. Pininfarina extended the Fiat 130 Coupé line with two proposals that were rejected by Fiat : the Maremma in 1974 (2-door shooting brake) and the Opera in 1975 (4-door saloon). Paolo Martin never got involved in these Fiat 130 Coupé variations, as he left the company soon after the design prize in 1971.


The seats were shaped and designed by Paolo Martin with the collaboration of Giovanni Gottin, a specialist established in Turin. The dashboard was redesigned with sporty round dials, using white needles.
The central console was redesigned by Paolo Martin, featuring wooden veneer, a row of switches and soft illumination throughout using state of the art fibre optics. The steering column is adjustable for rake and reach. The driver's seat has a degree of height adjustment.

These cars were improved in 1971, taking on board some Paolo Martin innovations conceived for the Coupé. The steering column, the dashboard, the central console and the ventilation are identical to the Coupé. The seats, the steering wheel and the door panels were improved, but differently from the Coupé. One can say the 1971 "B" version from 1971 is significantly more refined than the "A" version dating from 1969. Retrospectively, if one compares the 130 with big BMW and Mercedes sedans, the Fiat 130 Berlina type "B" may be the winner in terms of interior design and some comfort elements. But if one is considering the dynamic elements like power and ride comfort, the Fiat 130 type "B" is still lagging as the engine is not blessed with fuel injection (somewhat difficult to start—depending on the conditions), the engine does not have hydraulic self-adjusting valves, and the engine is simply not powerful enough. All this combines with a worryingly high fuel consumption. And this lack of dash and lack of efficiency are not compensated for with an extra smooth ride.

The first generation Range Rover was produced between 1970 and 1996 and while certainly up-market compared to preceding Land Rover models... 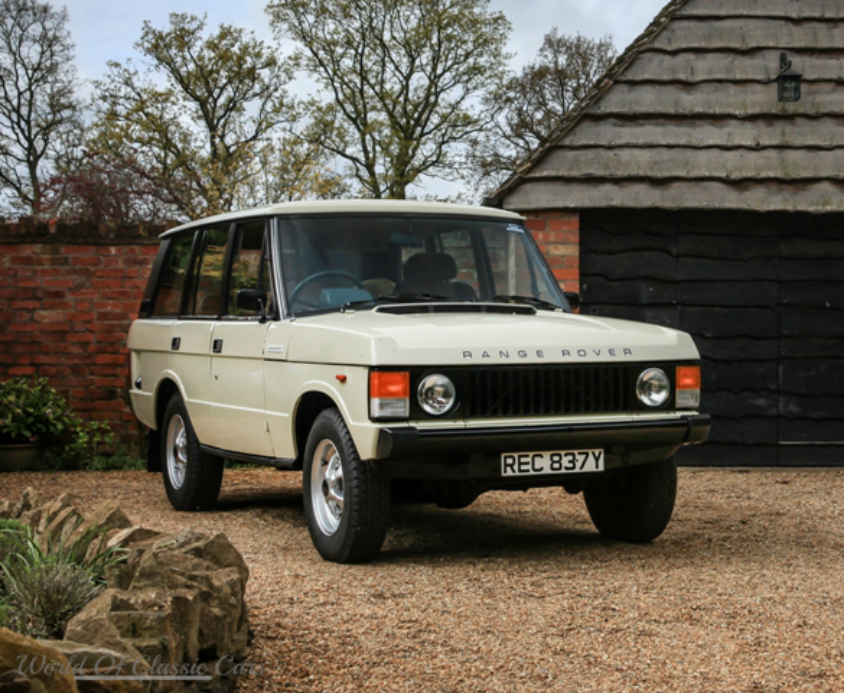 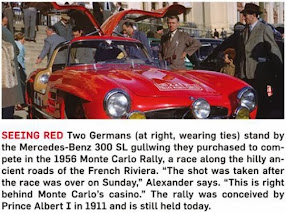 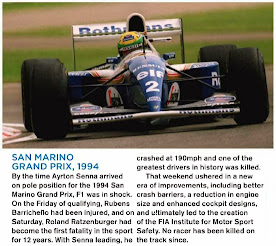 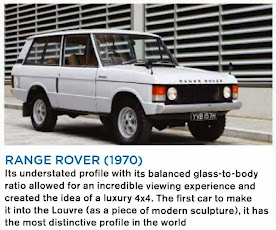 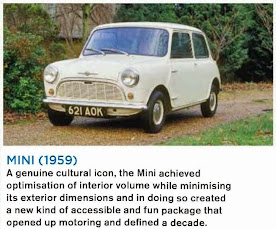 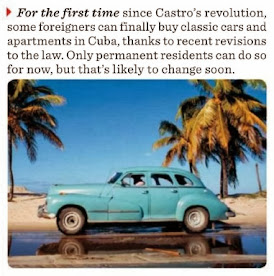 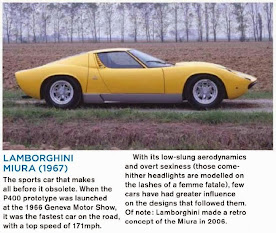 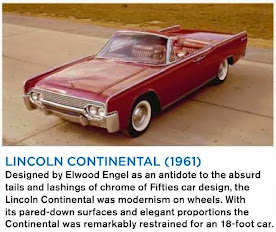 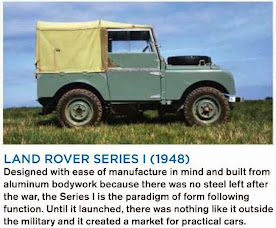